The one pair of bootprints I had been following along what looked like to be a path in the sage covered desert chaparral soon faded into animal tracks. The animals tracks soon gave way to nothing, and an hour after departing my truck, I had finally made it streamside. Aside from the sound of the gentle creek that was flowing gin clear at 7 CFS, the canyon was eerily quiet. It was hard to believe that 2 hours earlier I was driving past the Capitol Records building, shaking my head at some guy in a Prius who had just cut across 3 lanes of traffic, and ended up hitting the wall on the off ramp. And now I sit peering through the thick canopy, shaking my head watching these oblivious wild rainbows tail in the current. 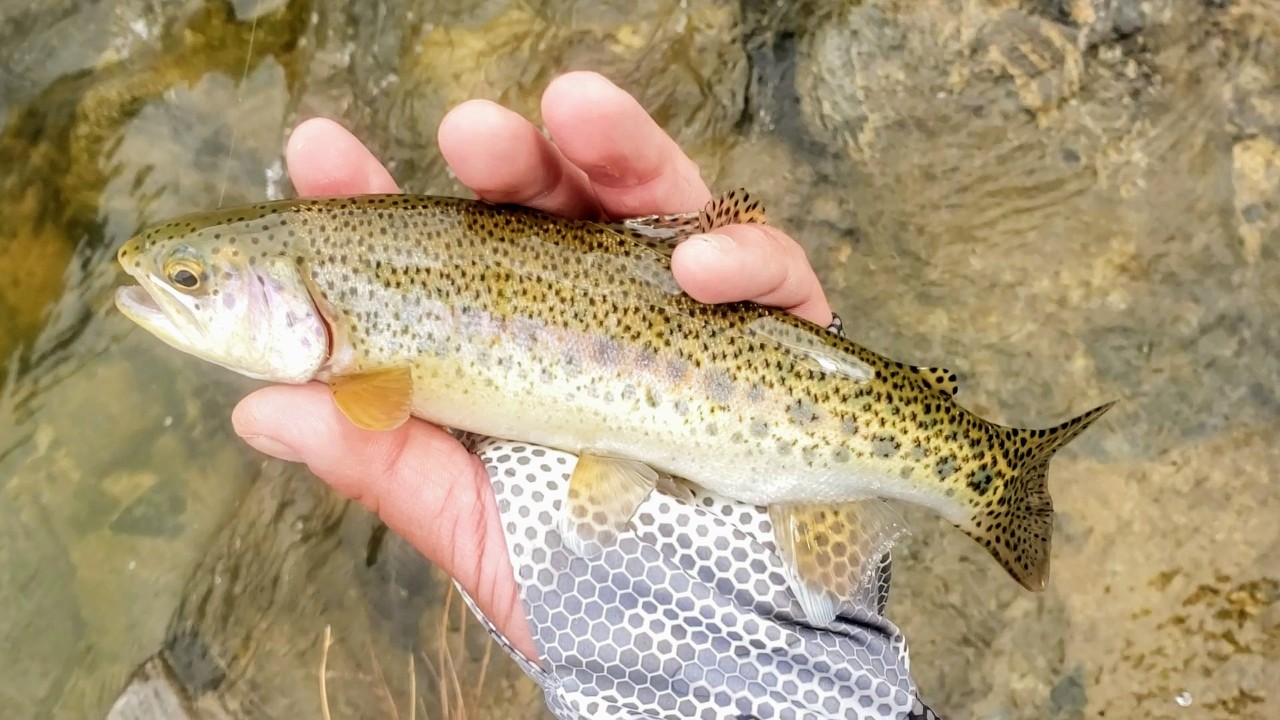 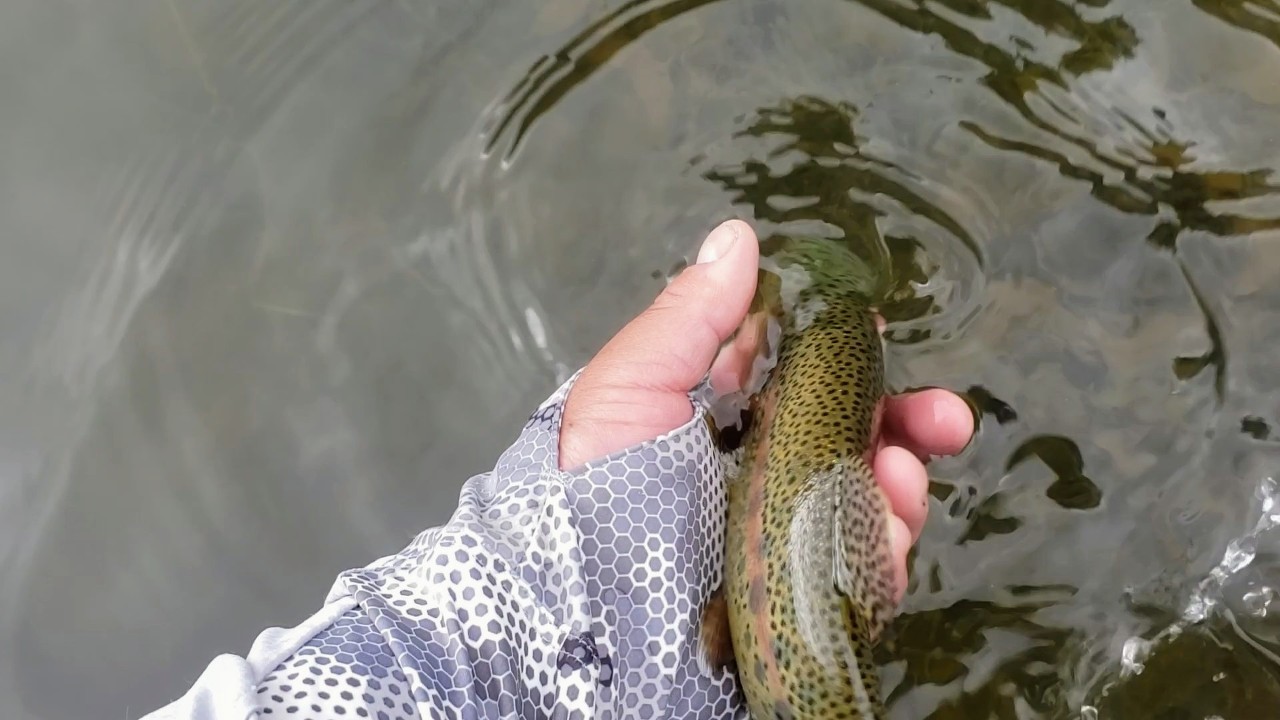 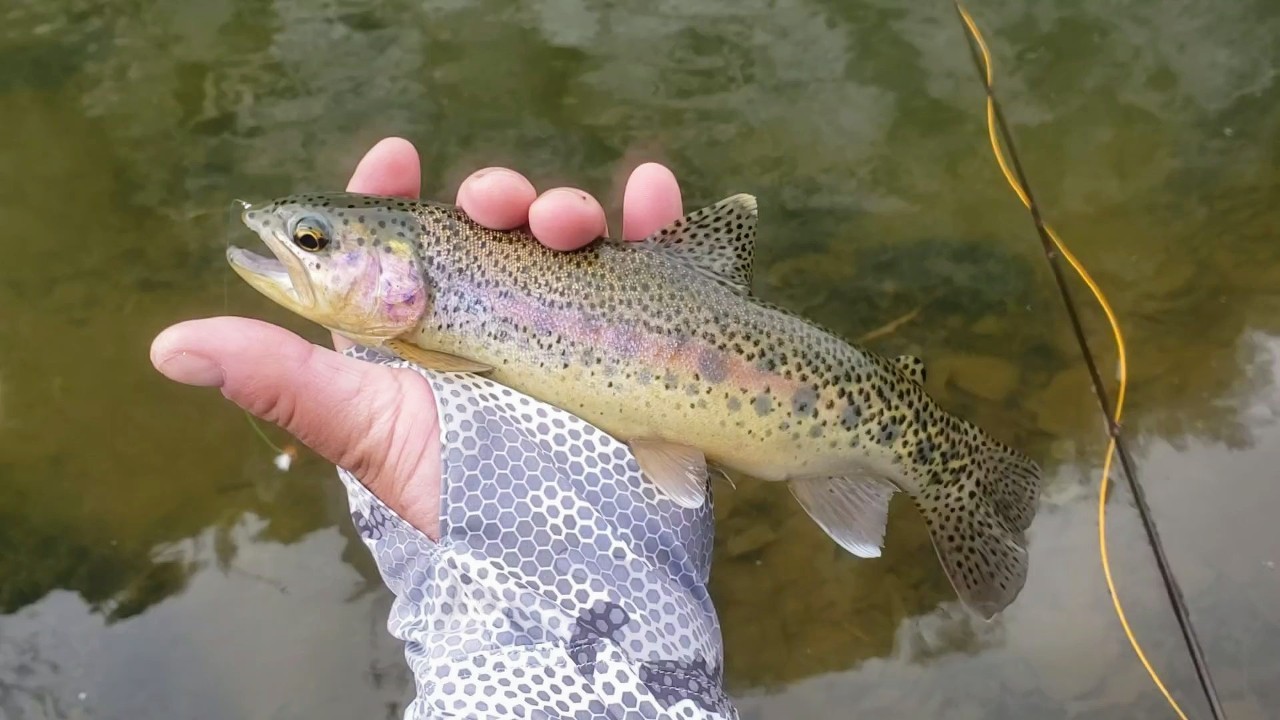 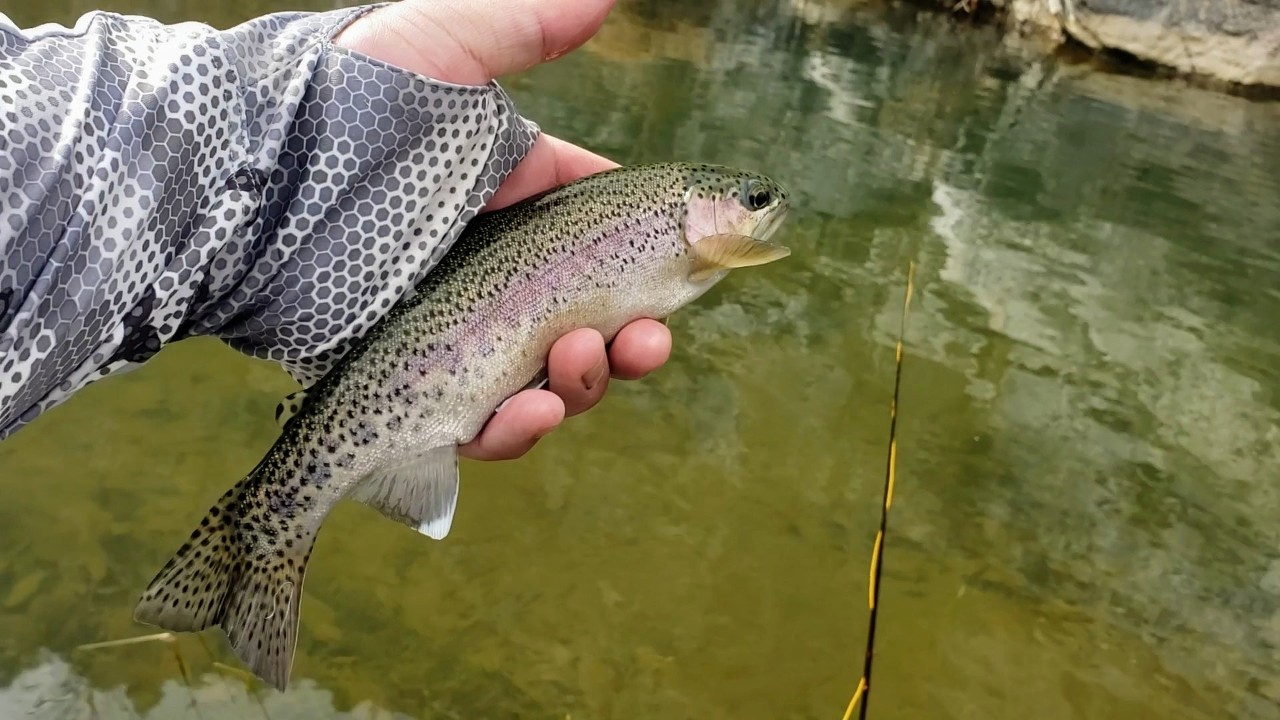 That first cold IPA flew down the gullet faster than the CFS on that stream, and while enjoying the sight of two ten inch fish rising in a seam created by the plunge pool above them, I selected the first bushy dry fly that I grabbed from the bill of my hat. There's not much fly shop "science" involved here. Below the Small Bushy Brown Fly with the White Wing pattern, I tied on the first beadhead fly that my fingers felt while pecking at my hat bill again. We're not exactly fishing the Armstrong or DePuy here. Why make things complicated for the sake of complicating things, so that you can tell yourself you did something complicated? We're not deriving equations here, as much as we'd like to tell ourselves that. We're all just tossing chicken feathers that are wrapped around a hook. Same as the guy who wraps a freshly dug worm around that same hook.

Put some miles on those boots! Those fish aren't just going to land in your lap. And always make sure to catch and release.

Great scenery and nice fish. Looks like an awesome trip.

I always enjoy your trip reports, California is a amazing place to get outside! Thanks

Great stuff.
I love the white tips on the fins of wild rainbows.

Not bad for two hours out of LA.

Nice!
Thanks for not including the GPS coordinates, or naming....People need to find blueline gems on their own.
The average fisher likes to fish nearer the car........so you are way above average!
I was fully with you until you said wrapping a worm is the same as chicken feathers.(Having wrapped a few of each.)
One thing I've learned, and the main reason I hiked to those far off spots, was the fish were clueless......that's why complicated is not necessary.
If they are nearly never fished, they say high like you are the Round Table pizza guy delivering a large 3 meat.
Gotta like that!
Good tale too...