“Not a great deal is known about him, beyond that he was Irish; according to Mr. McKenna, Blacker liven in Scotland, ended up in the tackle business in London and died of tuberculosis at the age of 43. There is nothing that emerges clearly as a singular driving force in his life. It is doubtful that he had a first rate education, unlike some of his customers, one of whom was unusual and could have written a good deal of The Art of Fly making. This customer was a friend of English royalty and the highest peerage in the land. He was then, and is still recognized as a significant writer in the area of fly fishing. His pen name was Ephemera, in life he was Edward Fitzgibbon. Mr. Fitzgibbon was also present at Mr. Blacker's death and singed the certificate.”

Blacker has a pivotal role in the evolution of the Atlantic Salmon flies used in the UK.

There is an in depth Trilogy on the life and work of Mr. Blacker. With a 4th in process.

Here is an interview of one of the authors - 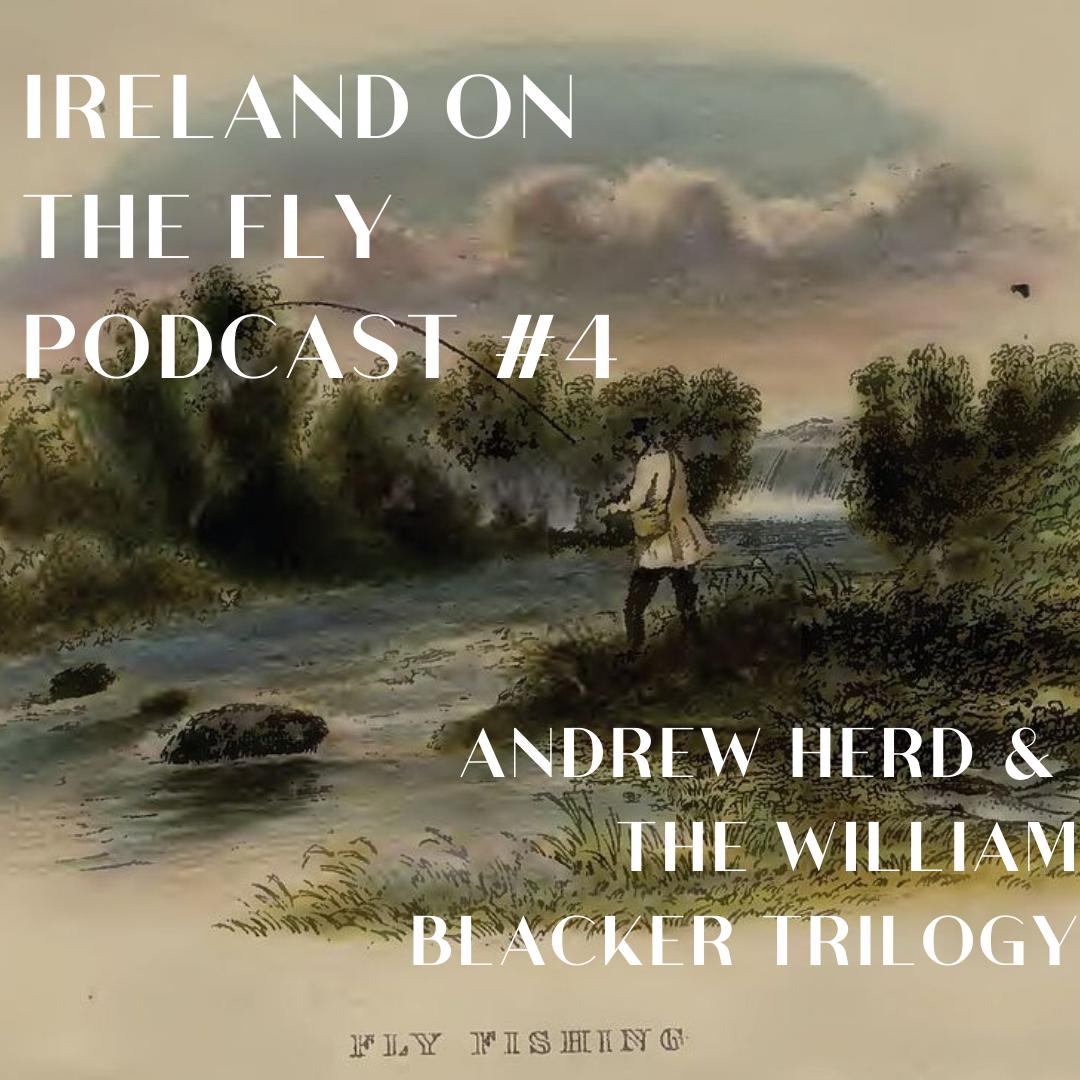 00:43:41 - Famed fly fishing historian and writer, and author of a History of Fly Fishing amongst other titles, Andrew Herd, is this week's guest on the Irelan…

I noted the pattern from one tied by Mike at Speypages. I simply liked the looks of and thought I’d give it a go. While it seemed simple in construction..... this held true until I got to the wing.

Its a variation as I had to sub some materials.

Are you familiar with "The History of Fly Fishing in Fifty Flies"? If not, you should definitely pick it up. I was just paging through it last week for inspiration and read about Blacker under the entry for the Silver Doctor.

Thanks Scott. I've heard of it. I'll have to add it to my watchlist. Always fun to learn the history of our sport and flies.